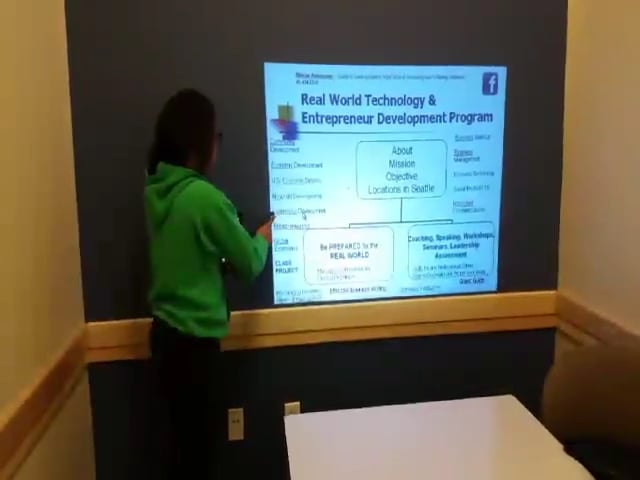 Donate for our cause here

We are happy you are visiting our family at Real World Economic Development Academy, stay awhile and comeback often.  Over 2011-2017, the top 20 economic departments in the U.S. awarded PhDs to only 15 Black students.  Also see our Global Network page for an in-depth report.

The Main Pathway to the Brain

Using a Multi-Sensory approach can transform your reading and spelling, however, ignites with Emotional Intelligence, because (Emotional Quotient, EQ) guarantees success, whereas (IQ, Intelligent Quotient) does not.

Sight, Hearing and Touch. Utilizing your three senses to make learning stick in the brain and the same time introducing (CT) Critical Thinking concepts for individual thought and analysis along with "core" and "adaptive" leadership introduction.

16 Ways to activate the Reticular Activator System in the Classroom

Multisensory learning is all about encouraging learners to use more than one of their senses when taking in new information. This learning style promotes using activities that appeal to our visual, auditory, kinesthetic and tactile senses. It might also include gustatory, olfactory, proprioceptiveorvestibular senses.

"True Education Trains the Student in Self-Reliance" At Real World EDA we would like to see our students learn effective decision-making in communities, evaluating causes and consequences of economics and population change, entrepreneurship, land use and sustainable development, community structure and processes.

NOTE:  Regarding our various projects, some are on-going. Programs also refer to Youth and Adults and will differ in curriculum in some cases. We focus on introducing the mechanics sound leadership, disruptive economics, innovation project management, negotiation, global challenges, marketing in a social media world, managing change, execution of economic development and lesson on projects. Our curriculum being displayed are examples of only one quarter of our curriculum.


DONATE to OUR CAUSE HERE

I am starting to formulate this perspective!

The objective for NSEDA is to select an initial Washington state commodity and support it in its growth and development while learning techniques and economic development principles..

It is the goal in the School Districts of Washington state to serve in it's inclusivity.

"Good luck at what you do, which looks good"

"what you have is outstanding, keep it up"

All the best for you" Bruce Harrell, candidate Mayor, Seattle, Washington

Bruce Harrell's Current BIO, now as Mayor of Seattle in 2022

"What you have is what a nonprofit is about"

"Real World EDA was instrumental in assisting two of our children through the University of Washington and graduate. Two more are in the process. We are very grateful"

Stewart, a guest panelist at Annual Event, promoting an approach to manifest wealth and excellence.

Paul Stewart as an expert Panelist along with Dr. SAVAGE of North Carolina at my left and some of event attendees for photo appearance. Event hosted by Caring with Compassion Community of Graham, Washington, Ronita Boultt, CEO and NCBWR. "Redefining Well-Being is the Highest Form of Equity" National Tour, building Healthier Communities Conference. Real World EDA is collaborating with Caring with Compassion Community & NCBWR.

The Evolution of Real-World EDA!

See below verification Seattle Times below:

One of many mentoring projects in Washington state

As an Advisor with the state's Washington State Business Week Program, mentored students of Centralia High School of Lewis County in Washington state, the development of business and enterprise development as it relate to Economic Development locally and nationally. Additionally held Education Forum within East Lewis County in conjunction with all the school districts of Lewis County ( White Pass, Morton, Mossyrock and Onalaska, along with Centralia College, all with the Superintendent of Public Instruction for Washington state, Terry Bergenson.

Our Students Have the Ability to Think Big

I can be whatever my mind takes me to.

The capabilities are out of this world with extracurricular activities. He was not a student of ours, but our students retain the same mindset moving forward...

She will be ready for any environment.

Look at our selected Universities

Is culture important to you?

What's something exciting your business offers? Say it here.

See what a counselor supposed to do

Youth development for the future!

Student presentation on Calculus and its components such as derivatives, integrals and multi-variables!

Student presentation on analyzing the observation of your moral code in life!  "The function of education is to teach one to think intensively and to think critically. Intelligence plus character - that is the goal of true education"  Dr. Martin Luther King

12 yr old student displaying objective of the program and detailing the sub-titles of Critical Thinking.

4 year old student, at Real World EDA. She is sharing her latest Mall experience, not knowing, describing an Economic Development "cluster". We start individuals in our program with Emotional Intelligence. See our Youth page.

Our students are future leaders. We prepare them!

Real World EDA connects with the (ACE Mentor Program) of Washington. The ACE Mentor Program has helped more than 2,000 students  learn all about the architecture, engineering, and construction  professions. Are you fascinated by the art of architecture? Are you  interested in how buildings withstand earthquakes? Are you intrigued by  sustainable “green” building design? Are you wondering how a building  can start out as an idea and become reality?  Introducing

The Washington state Business Week Program, which creates a hand-on experiential environment to educate, high school students and community volunteers, teach and inspire one another to be responsible employees, employers and citizens. The program places high school students in a dynamic simulation where they compete as industry professionals, sharpen communication skills, and face REAL-WORLD challenges with the guidance of a mentor from the business community, students gain a competitive edge in college  preparation, workplace readiness and overall life success.

During the learning process, we ideally use three main pathways to learning:   visual, auditory and kinesthetic

We  are wired to learn using the three pathways, and the strength of each  modality is different for each person. Some people may be very strong  visual learners, while others learn best auditorily or kinesthetically. We also utilized Emotional Intelligence with its four components, including critical thinking. We don't utilize a grade system, we utilize a MASTERY SYSTEM.  Students master the subjects before moving on. Assisting students to take ownership of their communities through understanding the concept of economic development.

Students prepared to be Leaders/Owners. We prepare our students to THINK!   Black, Indigenous People of Color!